Taking off into the post-pandemic skies: Future looks optimistic for the Indian aviation industry 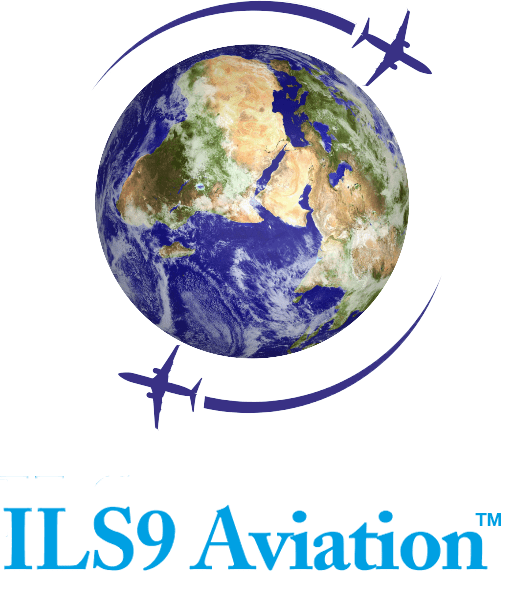 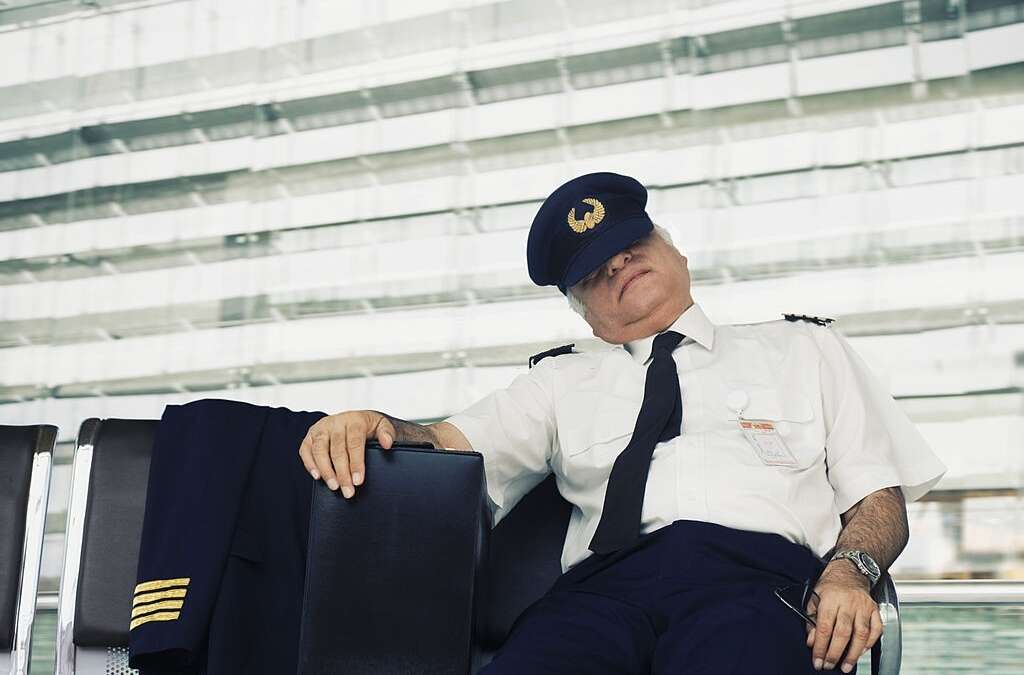 This is the process whereby pilots may take short periods of sleep (naps), while temporarily relieved of operational duties following carefully prescribed ‘controlled rest’ ( In a two-man operating crew flight ).

Studies have shown that in-seat rest is a means of improving pilot performance during the later stages of long haul flights, it has generally been considered that such naps are most effective if they are taken proactively before the onset of fatigue rather than after it has become established. It is recommended only to deal with unexpected ( not routine) in the interest of crew performance during the end of a long flight. Controlled rest must be used during periods of low workload in cruise flight. During controlled rest, the non-resting pilot must perform the duties of the pilot flying and the Pilot monitoring, be able to exercise control of the aircraft at all times and maintain full situational awareness of his surroundings. The non-resting pilot cannot leave his seat for any reason, including physiological breaks.

Controlled rest is in line with industry best practice. Many regulatory bodies such as ICAO on Fatigue Risk Management Systems, EU-OPS, FAA, UK CAA, Canadian CAA, CAA, Hong Kong CAA etc. currently practise controlled rest as a formal procedure in many airlines. On an average of 40 – 45 minutes of Controlled rest to a recovery period of 15-20 minutes. It has also been observed the in-seat napping of less than an hour has been shown to Increase subsequent levels of alertness.

At the end of a controlled rest period, the non-resting crew member shall conduct a full operational briefing to the flight crew member that was resting which should include at least the following :

Alert Management: While undertaking controlled rest, many airlines follow this procedure called Alert Management was to maintain the alertness of non-resting flight crew members. The Captain shall inform the Purser of the intention of the flight crew member to take controlled rest, and of the time of the end of that rest. The Purser must establish a frequent check on the Flight crew by means of the interphone system. Preferably, and in order not to disturb the resting crew member, the non-resting Flight crew member should call the Flight attendants approximately every 20 minutes (night) or 30 minutes (day). The Purser shall call the non-resting Flight crewmember or shall make a physical check if no communication has been established in the given time.